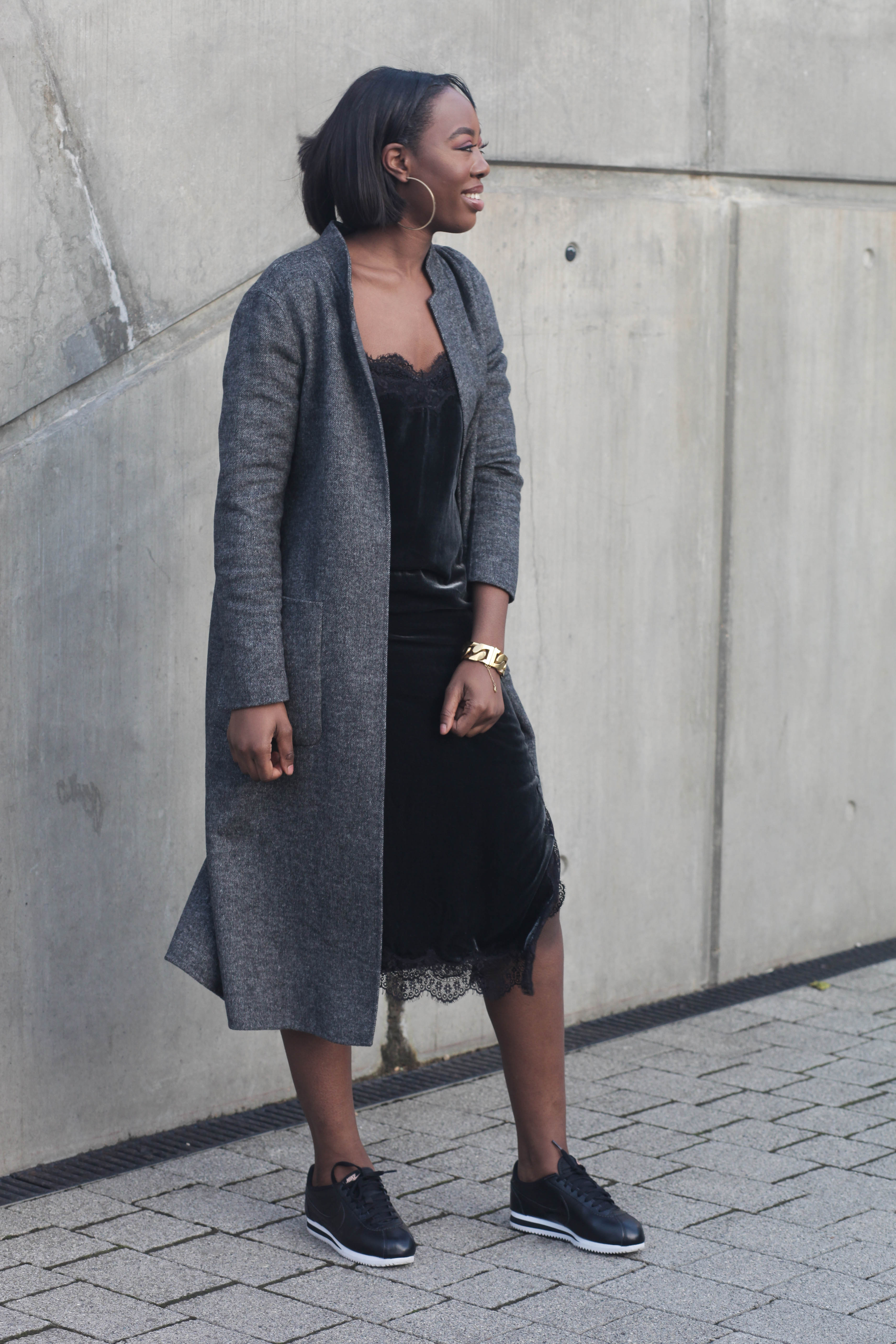 Speak It Into Existence

Mean what you say
Outfits

Speak It Into Existence

Mean what you say

The power of the tongue. I’m sure a whole lot of you have heard of the book The Secret that teaches you all about using positive energy and a positive mind frame to attain all the things that you want? Well, I’m here to tell you a bit about the book of Christ that does just that too. In fact, believe it or not, the Bible came out before the Secret! I know right, crazy stuff?! I am an avid believer of speaking things into existence and being careful with what I say aloud. A lot of people don’t realise that when you declare something time and time again and you put into into the universe in some ways, your are rewriting your fate. I try not to say too many bad things about myself aloud as I don’t want to welcome that negative presence into my life. I also don’t want to even consider the posibility of such things happening.

God definitely has his own plan for all of us as his children but he has given us the luxury of free will meaning that anything we do or say can ultimately guide us in becoming the architect of our own fate. Sometimes, God places things into our hearts or even into our lives and what we do with such, determines it’s course. Just as God said to Adam in Genesis 2:19 when he had made the world and all the lands and the sea, he told Adam that although he was the one who had made it all it was up to Adam to give it purpose, Adam needed to be the on to speak life onto it.

I was so happy to hear our pastor preaching about exactly this on Sunday, as there is something personally that I have been speaking to existence for a few years (since 2012/3) and it slightly came to fruition this year. I know that it was through the power of God because I myself and many others agree that there is NO way what happened could be a coincidence. Ultimately, it was years of praying and talking truth over my life even when bystanders were telling me that what I wanted would never happen in a million years and when it did, I wasn’t even surprised. I was prepared, because I said that I wanted it for me, it was only a matter of time until I had to welcome it. Even so, this thing that I’m talking about hasn’t happened they way I wanted it to happen or the way I expected it to just yet. It’s not something that is happening at the rate that I want it to, but I am continuing to speak life over it until I’m content with it’s dynamics.

If you solemly believe in what your saying and it comes from deep inside you, from more than just you then it’s up to you to change the path of what is to come.

There are many scriptures that make reference to what I’m talking about such as;

Numbers 14:28 – If something comes into your mind, you cannot give it life until you pronounce it with sound

John 1:1-3 – Everything is made out of word (sound) you can change its path by speaking new truth onto it.

Ezekiel 2:1-2 – When we speak, we are not only impacting life in the physical realm but the spiritual one too.

John 18:4-16 – is an example how powerful sound (word) truely is. ‘They (only) heard the sound of their feet and they were floored to the ground (by the sound alone)’.

“Out of his mouth came a sharp sword” – Proof that what you say has power and strength.

Hopefully you take from this and start using your powerful words and thoughts to bring your dreams and wants to fruition even if you’re not a believer.

(I was pulling the dress tighter as I think it looks better this way. Alterations maybe)