Respect to the Best 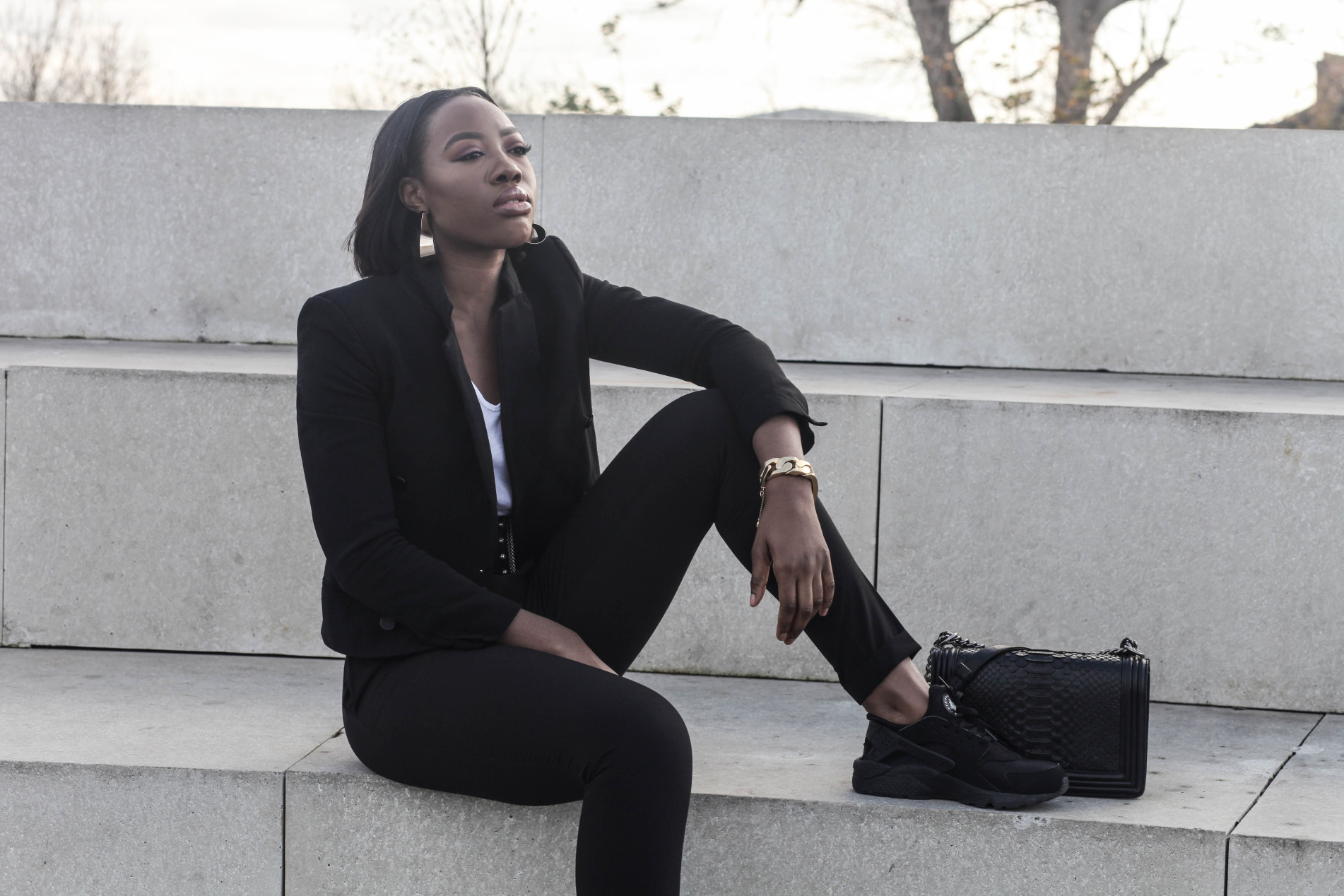 A classic pair of Nikes.

I’ve never been a trainer sort of girl. I really appreciate them but I hardly ever wear flat shoes that aren’t some sort of boot because I’ve always been concerned about how it made my outfit look. I also found that whenever I did wear trainers, my outfit became a little too casual. Recently on my trip to America, I bought 3 pairs of Nike trainers!! Can you imagine!

First of all they’re so affordably priced in America but secondly, I realised that my outfits could still be poppin’ with trainers it’s just that the whole ensemble would have more of a sports luxe look. It adds a different sort of character to my outfits and the dynamics of whichever outfit I wear with the trainers still relate to my personal style which is what I was worried about in the first place.

The Nike huaraches are a pair that I wanted for a while but I didn’t want to splurge on. One thing I’ll say is that this trainer business is NOT cheap but whilst I was in America I managed to snag them for about £25 cheaper than they are in the UK which made the purchase easier. Score!