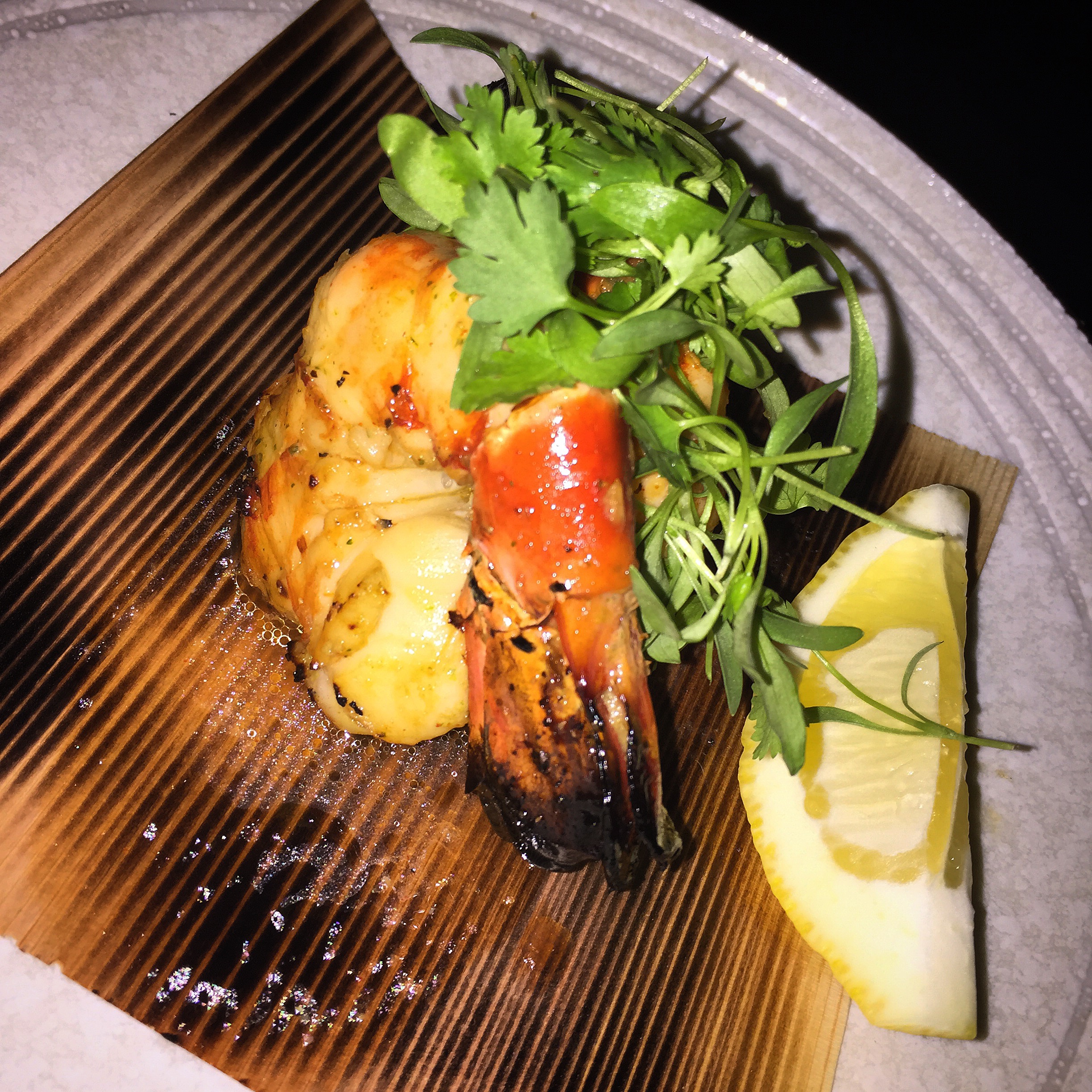 (Pictures taken with Iphone6) Hey guys, I’m back with a new restaurant review. I have so many I have to upload but I don’t have a laptop right now so I cant edit pictures (boo) but I will have them up soon!Yesterday, I went to this Ramusake with my friend Alya. We had been meaning… 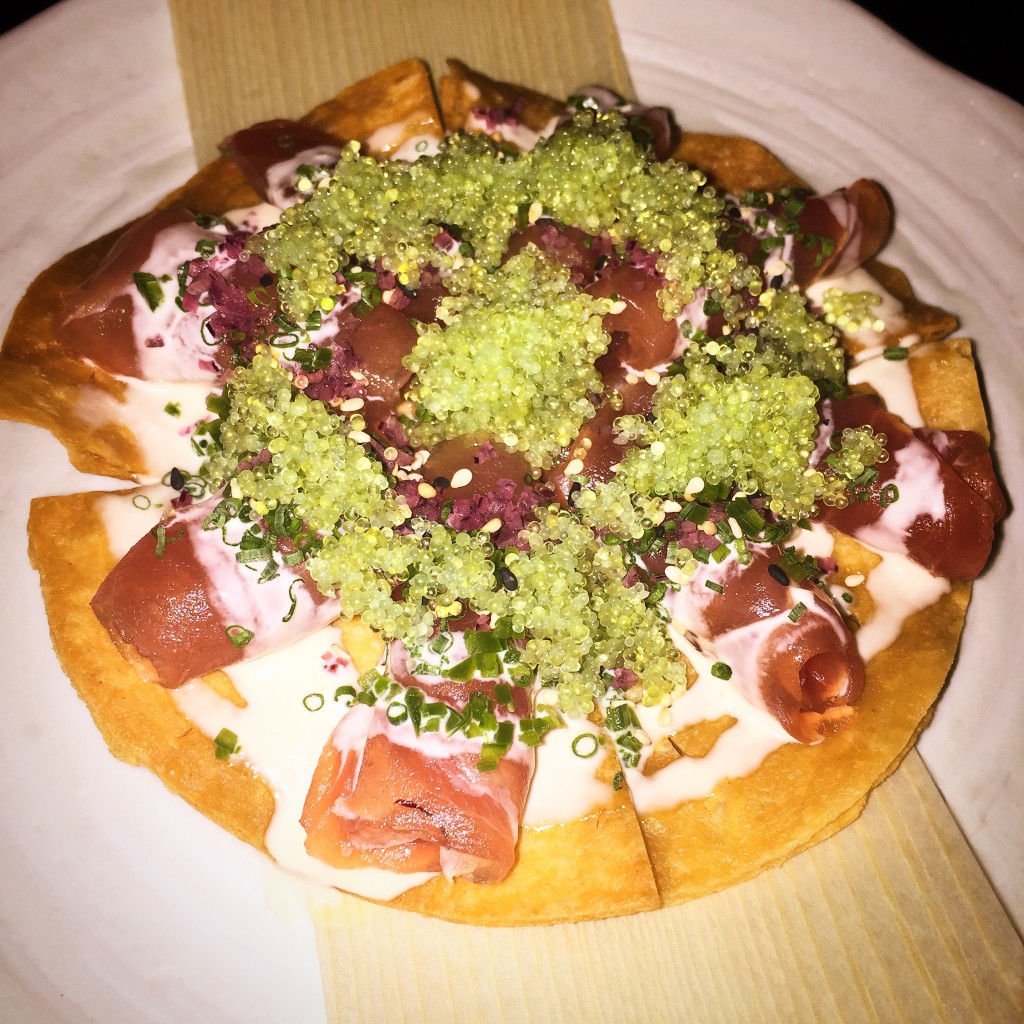 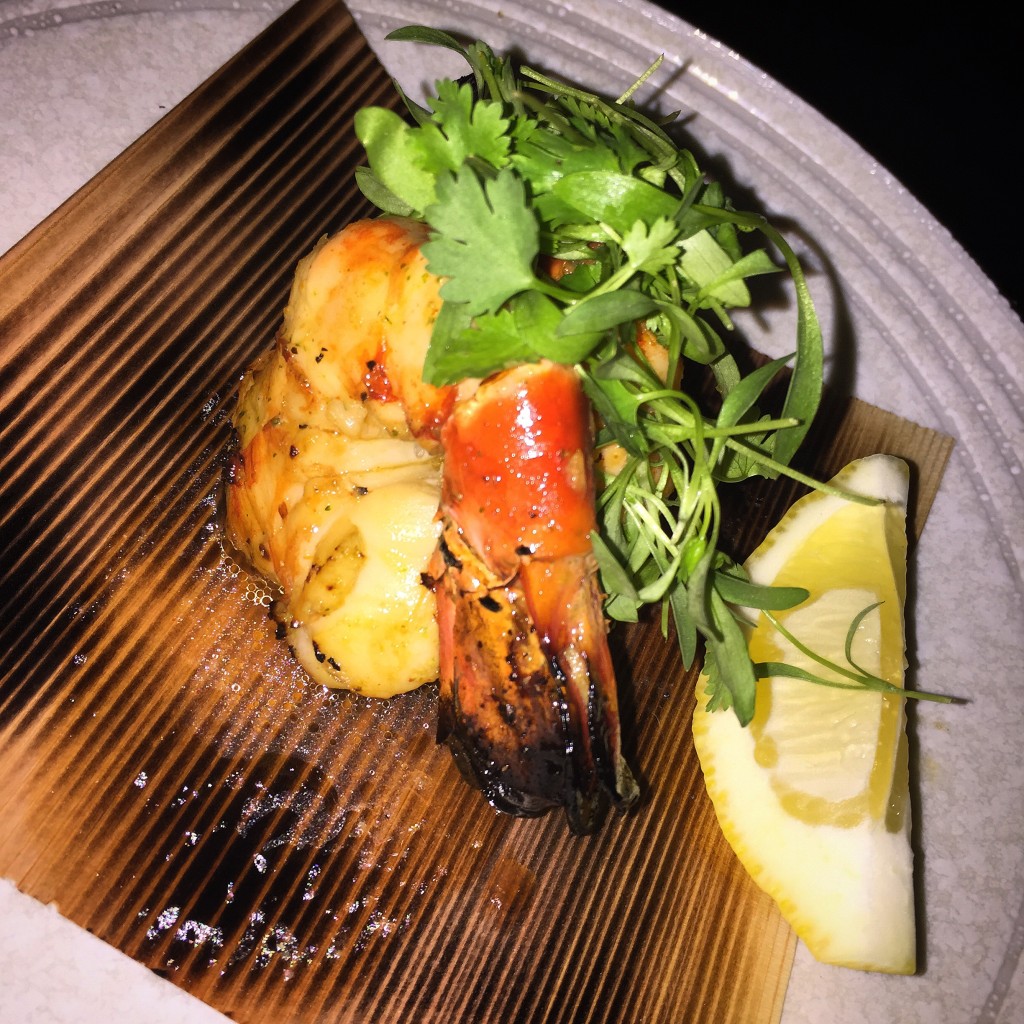 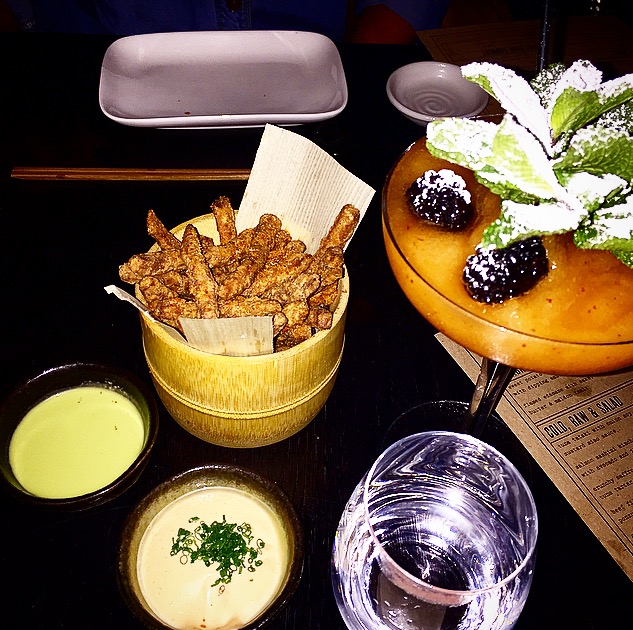 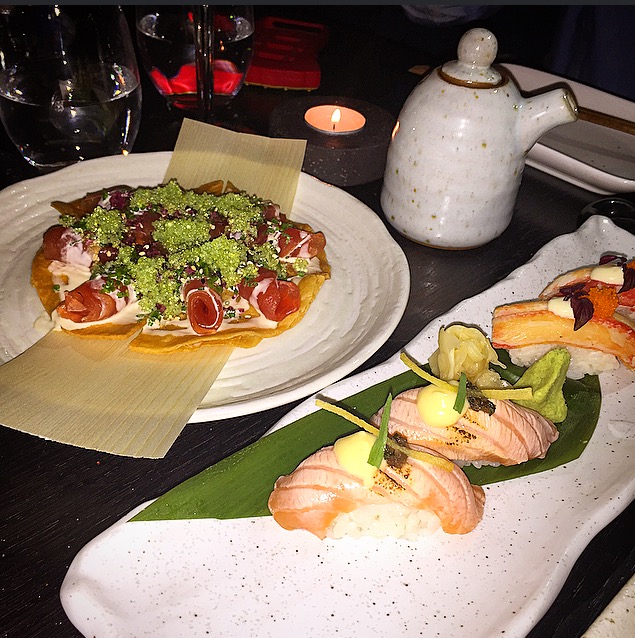 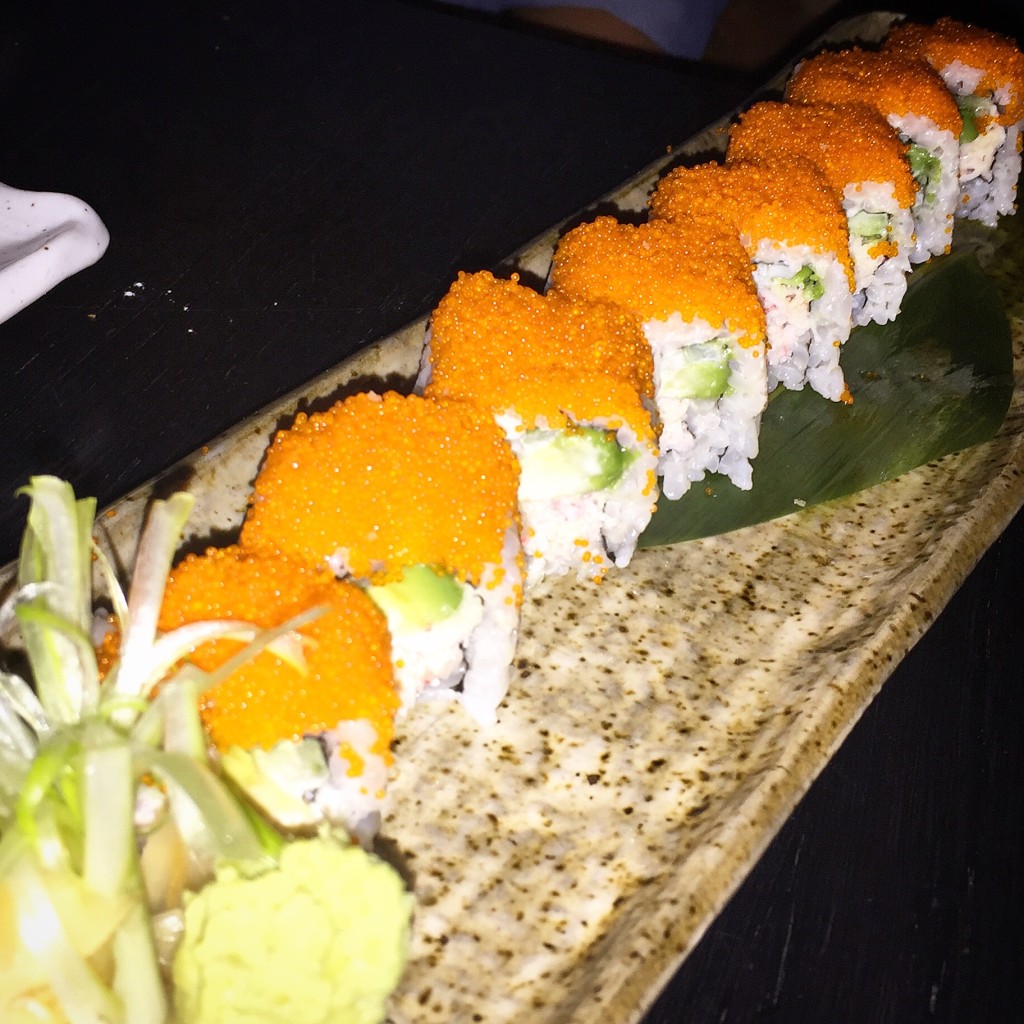 Hey guys, I’m back with a new restaurant review. I have so many I have to upload but I don’t have a laptop right now so I cant edit pictures (boo) but I will have them up soon!Yesterday, I went to this Ramusake with my friend Alya. We had been meaning to meet up and I came across Ramsuake online. When trying to book I was informed that it was a members only restaurant and the yearly membership was £250 (girl, you better don’t). Somehow, Alya managed to get us a temporary membership there so we went to check it out yesterday.

Upon walking inside I was surprised to be welcoming in by a neon sign. I couldn’t actually make out what it said but it was there and very pink. When I walked in I was given a warm welcome by the staff and they took my coat for my and my large headphones (I’ve been engrossed in that new Kendrick). I walked down the stairs and bumped into a (fake) shark’s head poking out of the wall. I started to think it was going to be really hipster restaurant but as soon as I got into the restaurant I was so pleasantly surprised. Ramusake has the most beautiful and quite soulful decor. There were lanterns with tealights embed intro the wall, soft lighting, music at the right tempo and well dressed staff. The overall decor had a dark but luxurious feel. Throughout the evening, we found it very hard to flag down the staff. It was almost as if they were running a marathon but there weren’t many guests dining so I’m unsure as to why it was so hard to get the staffs attention. I think our overall experience would be better had they been a little more attentive.

The cocktail was like an adult slushie. So sweet and flavorsome and you could really taste the passion fruit and papaya. There wasn’t an overwhelming taste of alcohol (which I hate) which made it easy to drink. I’m a social drinker and usually drink very slowly so I usually only order one drink but I could easily have had two of these.

I would say that the sweet potato fries where a little overwhelming. They had been marinated in this seasoning that was quite sharp and had a cirtus-y after taste. I ate most of them but I would definitely order them to share as they are too much (taste wise). I definitely drank a lot of water whilst eating them.

The tuna pizza was to die for. I only had one slice because I was trying to fit everything else in and already had a huge lunch prior to the dinner. I’m not really into the whole raw fish thing. I mean, I’m African and we don’t really ‘do dem tings’ Ha! Usually all the fish I eat is grilled but I’m slowly easing my way into the raw fish scene. I never understood why people used to eat raw fish because in my African-Ignorant frame of mind, I don’t see how anything raw could be tasty especially when it doesn’t have any seasoning on it but boy, was I wrong.This tuna pizza was the best way to ease myself in. The tuna literally melted on your tongue like candy floss. It worked so well the onion soy and mustard miso.  I’m too sure what the green garnishing was but all of it was bomb.

The Chicken sliders were amazing. Call me ratchet but they tasted exactly like sam’s chicken (you’ll know what I’m referring to if you’ve ever been to north west London). The bread was crisp but soft and the chicken was very tender. The Kimichi mayo was such a great addition to it but it came with cucumbers, ew! For me the cucumbers ruined it because I hate them and all I could smell was cucumber ever after I took them out. I didn’t let the cucumbers ruin the sliders for me too much but I just wish they were left at the do’ * head tilt*

The only things I wouldn’t order again were the sushi Nigri because they were to my taste. Everything else I would eat 10 times over especially the chicken sliders and the tuna pizza.

We spent about £50 and had one cocktail each.