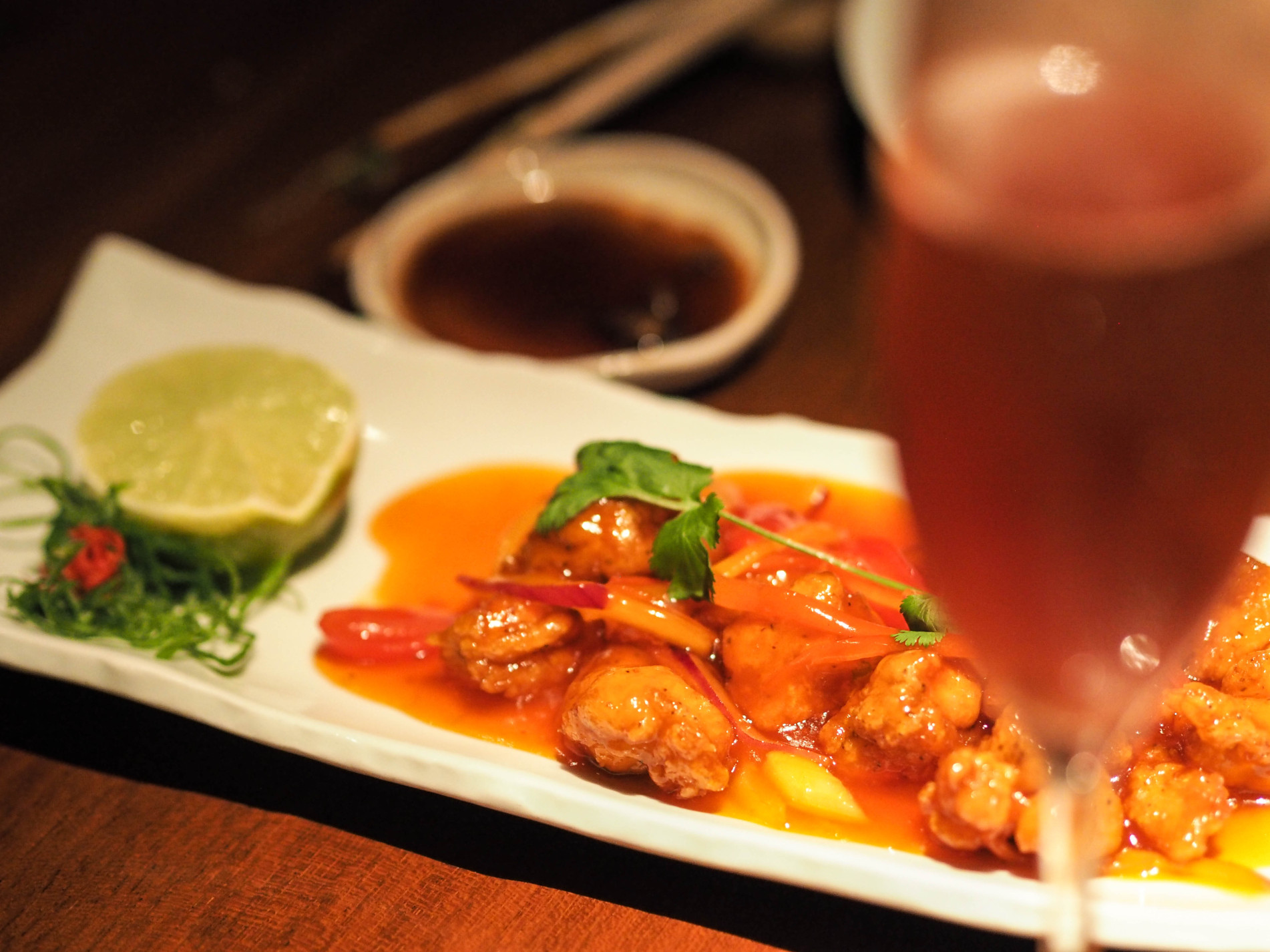 Unimpressed to say the least

This review has been brewing in my blogger drafts for a while and I actually wish I wrote it as soon as I came back from the restaurant so I could truly illustrate my frustrations. Let me start off by saying  that there has always been a pump and ceremony around every conversation I’ve had regarding Novikov with past attendees. Everyone goes on about how great it is and blah blah blah. I’ve never really gotten a great vibe from the idea of the restaurant alone. Every time I walk past it to visit another venue, it always looks so dark and uninviting and there are bouncers outside it as if it’s a funky house rave which I have NEVER understood the rationale behind.

I must admit, my bias towards Novikov has not been orientated around anything positive at all, but I was willing to give them a chance to redeem themselves from my negative regard for them and OH BOY DID THEY PROVE ME RIGHT.

Let me start of by saying that the service I received from this restaurant falls under my top 3 worst customer service experiences in my whole 25 years of being a human on this earth. The service was APPALLING. For a restaurant that charges so much for a dining experience I expect to be treated like a human being  at least but I don’t know what narcotic powder these guys were sniffing on before they came to serve guests.

The lady we had serving us not once but TWICE took my plate from under me before I had finished consuming my food (I’m still had a fork full of food ready to enter my mouth, bruh!) and not once did she ask if I was actually done with my meal. Home girl was walking around acting like we stole her mum’s last £20 from her account and so she was trying to get revenge. Her attitude was foul and when we complained to the manager, he somehow found a way to conclude that the bad service was no fault of their own.

A friend that I was dining with ordered the pork belly to eat along side some sauteed vegetables, and order which she emphasised to the waitress that she wanted to be brought to the table in unison. The waitress brought the vegetables along an the pork belly followed a solid 25 minutes after to which my friend did not eat as her vegetables were cold. They also failed to bring my side order of rice with my sweet and sour main dish but nothing other than a shrug was given in response.

When I recieve bad service, I always allow staff to rectify themslves by going above and beyond to erase the negative experience. For example; bringing a complimentary glasses of prosecco or complimentary anything or a sincere apology at the very least.

THESE GUYS DID NOT EVEN SAY SORRY.

One thing I will say was that the food was actually very good but my mind is so tainted with the bad experience that that is the first thing I think about when the restaurant comes to mind.

Listen, if you’re having an event in Novikov count me all the way out.  You couldn’t pay me to go there again.

All images were taken with a Olympus Pen PL7 on a 45mm lens.