"Don't forget that what you see isn't all that there is" 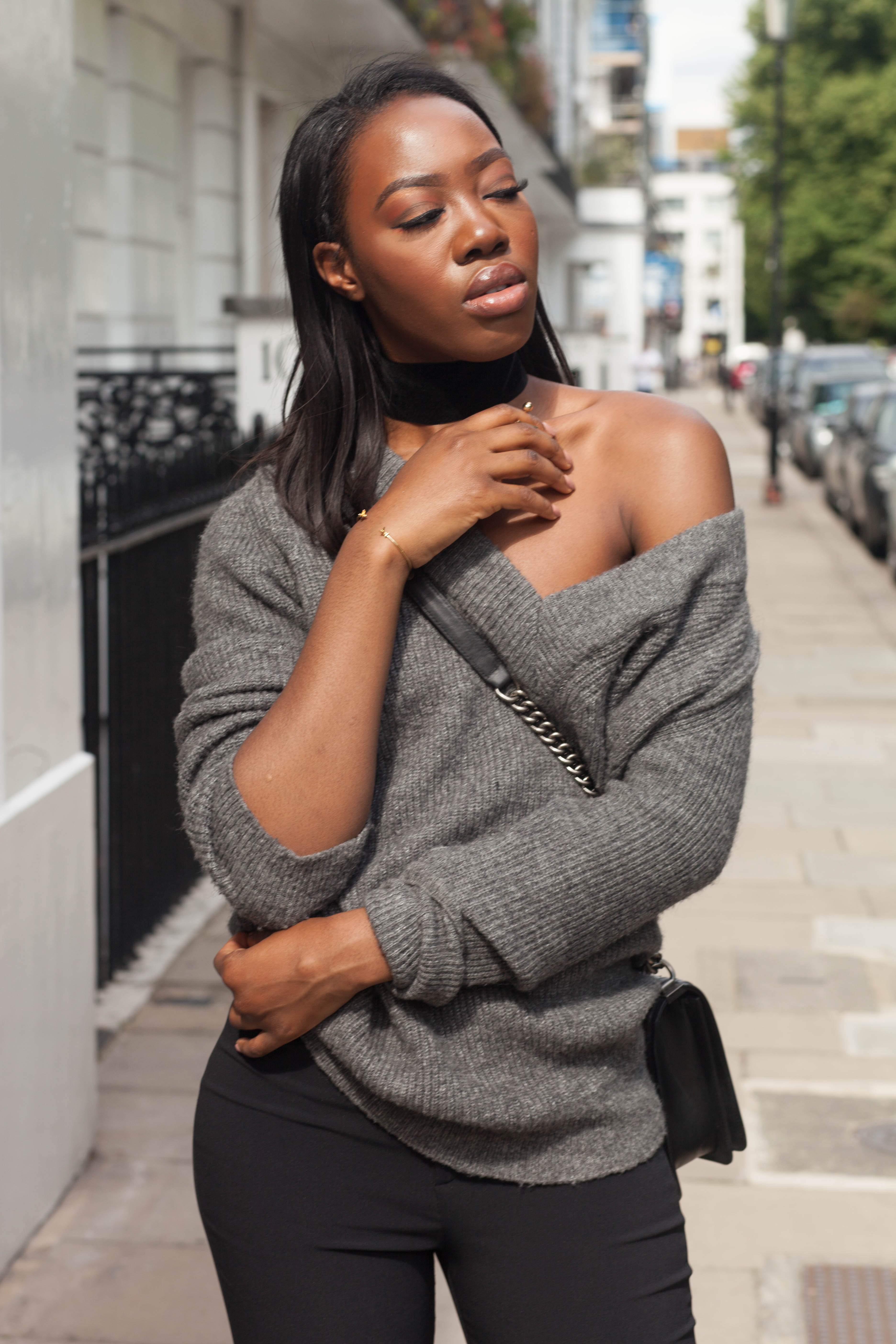 I recently came across a picture whilst on my nightly instagram scrolls that read ‘If you know all of the Kardashians names but you don’t know at least five periodic elements then you need to reevaluate your life’. As much as this sarky quotation made me giggle, it also rebirthed my thinking. I read it and I thought to myself ‘ I literally don’t know 5 periodic elements’. I then began to tirelessly argue with myself justifying that the knowledge of such isn’t ‘necessary’ and it wasn’t such a bad thing that I knew all of the of the kardashians names, I mean, everything about them (the Kardashians) is practically shoved down our throats anyway! Right?

I soon began to realise (only after I spoke to someone who was completely social media oblivious) that actually, knowing everything that goes on with every celebrity due to endless wasted man hours ‘preeing’ the shade room is actually optional and any information that you do submit unto your brain is simply down to the fact that YOU yourself subjectively chose to do so.

The whole circle of investigation started to make me realise that my general knowledge is not as substantial as I think it is. I pride myself on having a great personality and a likeable character (hey, it ain’t pimping if you got it) but I very much lack substantial amount of (subjective) substance in the general knowledge department. I’m the kind of person that could talk to everyone and anyone but my political and conversations of substance run dry somewhat prematurely because most of my current knowledge looks exactly like the articles that are spread across the Daily Mail’s exaggerated headlines.

I started to realise that I have wasted so much time ‘keeping up’ with the Kardashians and other celebrities alike that there were some things, some really important things that I was becoming purposely oblivious to. For instance, Kylie Jenner turned 18 and got a Ferrari from her pedo Pete boyfriend but, Malala Yousafzai also recently turned 18 and used her money and positive celebrity to open a school for Syrian refugee girls. Those are the things that matter and those are the things that I should fill my mind with to motivate myself to make mirrored movements that will help change the world. I’m glad that this wake up call was received sooner rather than later and I plan to actively work towards filling the mind that God gave me with things that matter as apposed to things that will go as soon as they come.