How Equal Is Equal? 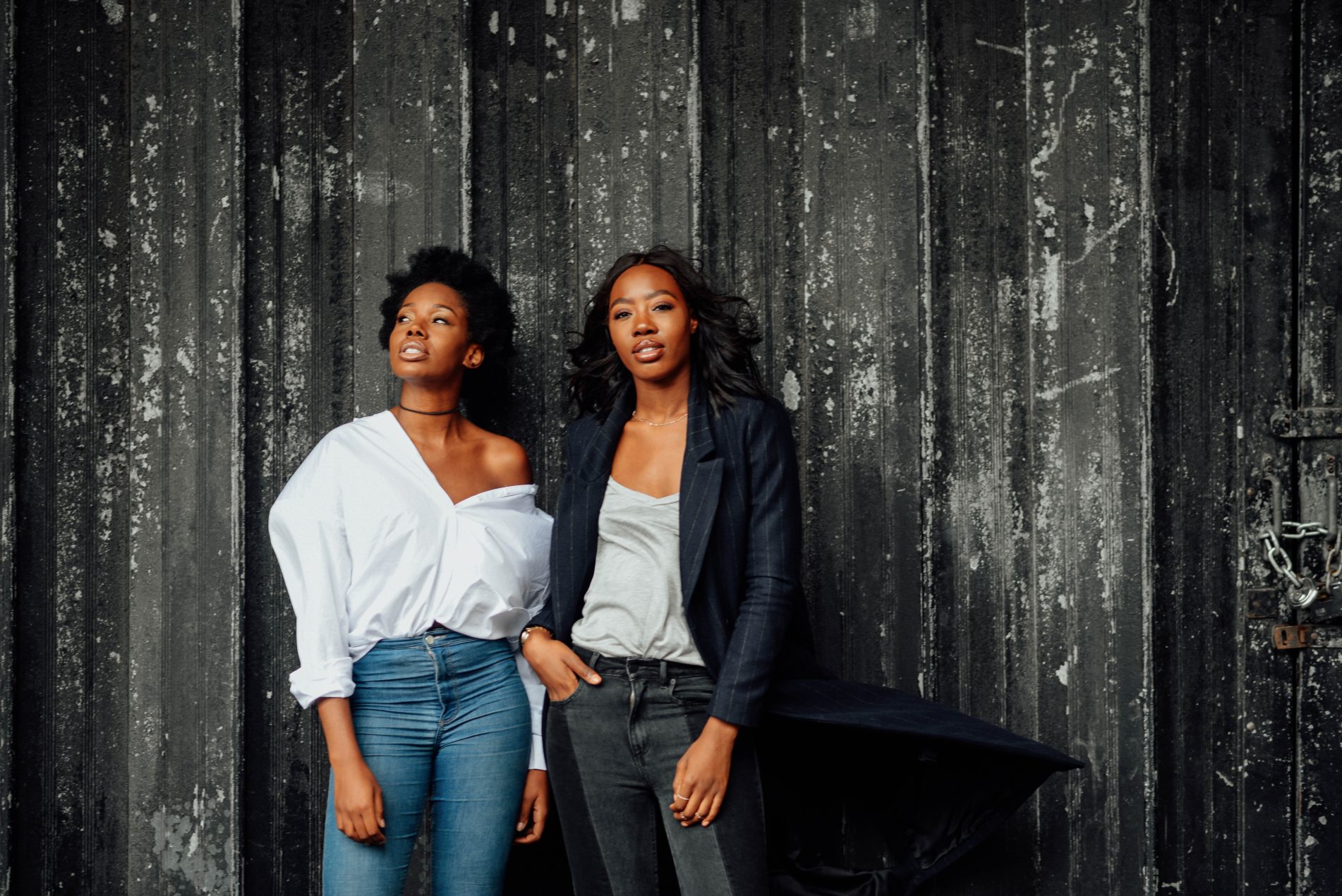 How Equal Do You Feel?

There are an array of women around us who can be commended for their achievements and ambitions, but I sometimes feel the only thing that creates action (in regards to putting the inspiration that I receive from them into practice) in my own life and how directly relatable they are to me.

I find that yes, there are many celebrities that are achieving the things that I would one day like to but sometimes, I feel even more inspired by someone who looks like me, derives from the same background as me and continues to fight the same struggles as me.

I met Bola at uni and there has always been something about her character that has drawn me to her. I found it fascinating that she took long and confident strides, with legs that measured the same as mine, in such a self-assured manner. I was in awe that something I hated about myself (my height. I felt it made me stick out like a sore thumb) she used to its maximum positive capacity. Where I felt long and gangly, she strode around like a goddess, and to me that was the ultimate example of the femininity that I wanted to emulate and have for myself.

Her confidence is what interests you but her intelligence is what keeps you occupied. I would witness her consistently challenge men about their views and morals, to the point where she actively changed their view point on how they viewed women, and how they needed to adhere to the fact that we were just as good as them. I constantly take inspiration from her and the way she challenges the perception of femininity by being bold, confident and never taking no for an answer. One thing about Bola is that she has always been sure of herself and her character. There isn’t the slightest chance that you’d be able to psychoanalyse Bola and try and convince her that she is something that she’s not and to me, that’s her most admirable trait. This kind of attitude is a direct example of the message that H&M are trying to exemplify with their #LadyLike A/W collection.

I chose Bola to join me in this blog post because to me, she whole heartedly embodies the message that H&M are trying to convey with their #LadyLike campaign. Gender equality is an ongoing conversation that happens around us daily. Women are consistently fighting for their rights when it seems as though no one else if fighting in our corner for even the most basic of things. In the western world, it’s easier for an individual to progress by way of gender than merit which is a sad but changing reality thanks to all the badass women who are willing to take a stand for change! The bold autumn colours and strong silhouettes in the H&M #LadyLike collection is a very direct illustration of the personalities that many of us women feel we need to have in order to be heard in society. They always say dress how you want to be perceived and thanks to H&M, we’re dressing like we mean business!

Bola has always believed the odds were in her favour and even during the rare times when doubt clouded her mind, her work ethic never followed suit. She’s always gone out of her way to achieve her maximum potential and make sure that the women around her (myself included) followed suit. I had a quick informal chat with Bola because I wanted her to illustrate her character, work ethic and train of thought so that maybe you can be inspired by this young woman too.

Melissa: Hey Bola, do you want to introduce yourself?

Bola: My name is Bola Sol. I’m the founder of the personal finance website Refined Currency.

I also work in the finance sector full time and have my own personal blog.

M: What do you feel defines femininity and being a woman to you?

B: It’s about being in charge of everything that makes you uniquely a woman. It’s seeing your flaws and knowing you are still beautiful, it’s failing and knowing you are still intelligent. It’s wearing that dress with confidence even when you feel a little self conscious. To be a woman is to be multi faceted. There’s nothing like it. There’s nothing like us.

M: I’ve always felt that you were a go getter. You always seemed to be someone who never really complained about obstacles instead, you found away around them. What makes you strive for greatness?

B:I look at everything. I see the disaster in the world, I see people I know losing loved ones, myself included. And I just think, my purpose is so much bigger than you can put into words. I don’t take for granted the things I am good at. I used to shy away from greatness because it requires you to be bold and be present in the room. Most times we want to hide, we want to blend in but if we are going to see women stand side by side with men when it comes to equality then we have to be 100% present. We have to be accountable and we have to feel like we deserve to be there. No more belittling ourselves. It’s time for greatness. If not now, when? If not me, who?

M: How do you suggest we overcome barriers we face as women?

B: Work hard and don’t complain unnecessarily. Sit at the front of the room and speak up at the meetings. Make impact and cause change. Also, beauty can be used in an intelligent manner without selling yourself short. Last but not least don’t be afraid to look at another woman for motivation and inspiration.

M:You already know that you’re an inspiration to me but can you name a woman who inspires you?

B: So many women do. I could say famous names but I want to say my friend Sonia. She is the cofounder of women’s media company MFT Media. She is the one who helped me go to the library after work over a year ago and work on my ventures. She is a great example of working hard. I rarely see her but when I do she’s got her head in her hustle.

I engage with so many of you daily on social media (twitter especially) and it’s amazing to see that a lot of you are go getters in your chosen fields. It’s so nice to see so many young women beating the odds and striving for more than what society tells us we can achieve. We are no longer bound by our stereotypical boxes and we’re actively making an effort to be and do better than expected. I would love it if you guys left a comment below, a tweet or a comment on instagram letting me know which woman inspires you and why.

The post in in collaboration with H&M but all opinions are my own.