Photography by Me On Saturday my family and I held a party for my newborn niece Amelle Seyram Afi Akposoe. My family and I are from the Ewe tribe in the volta region in Ghana so it’s obligatory that Amelle has an Ewe name and my Father chose Seyram for her. My dad named her… 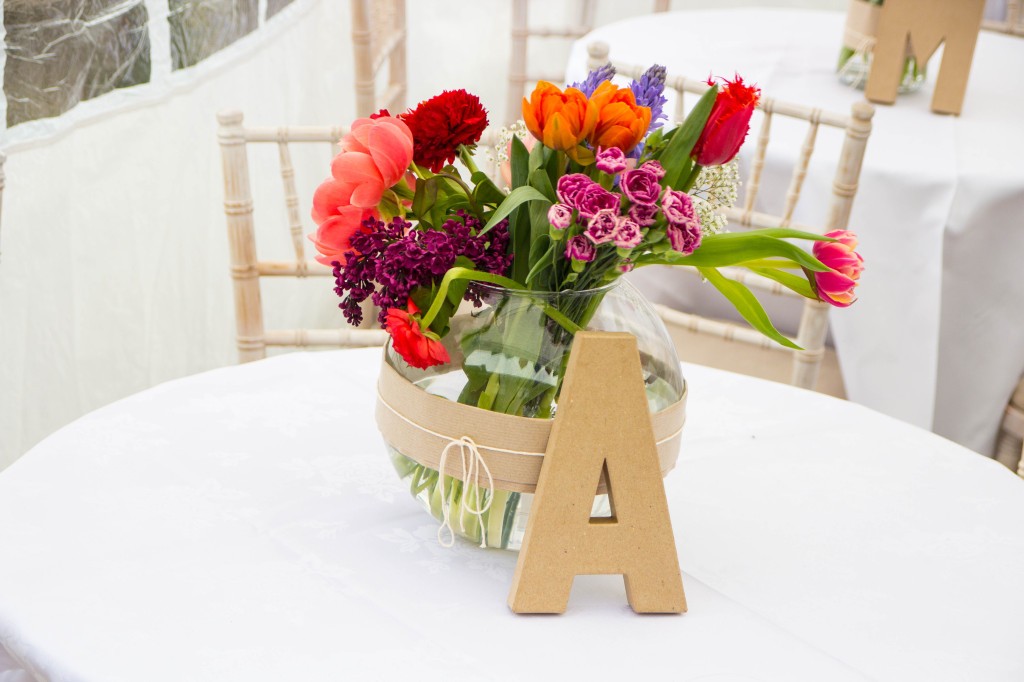 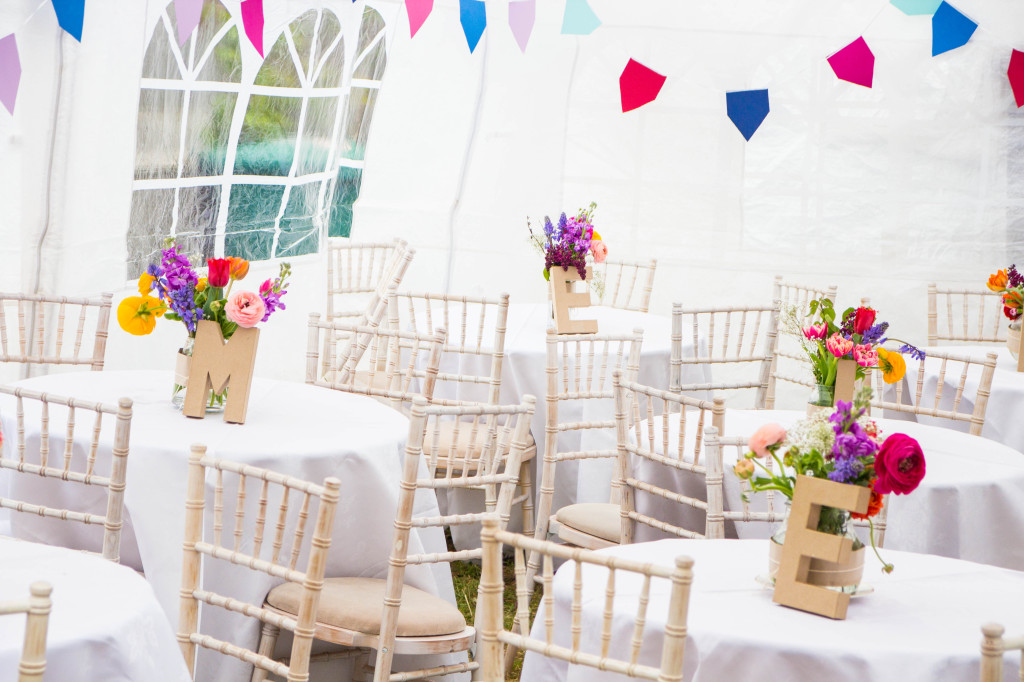 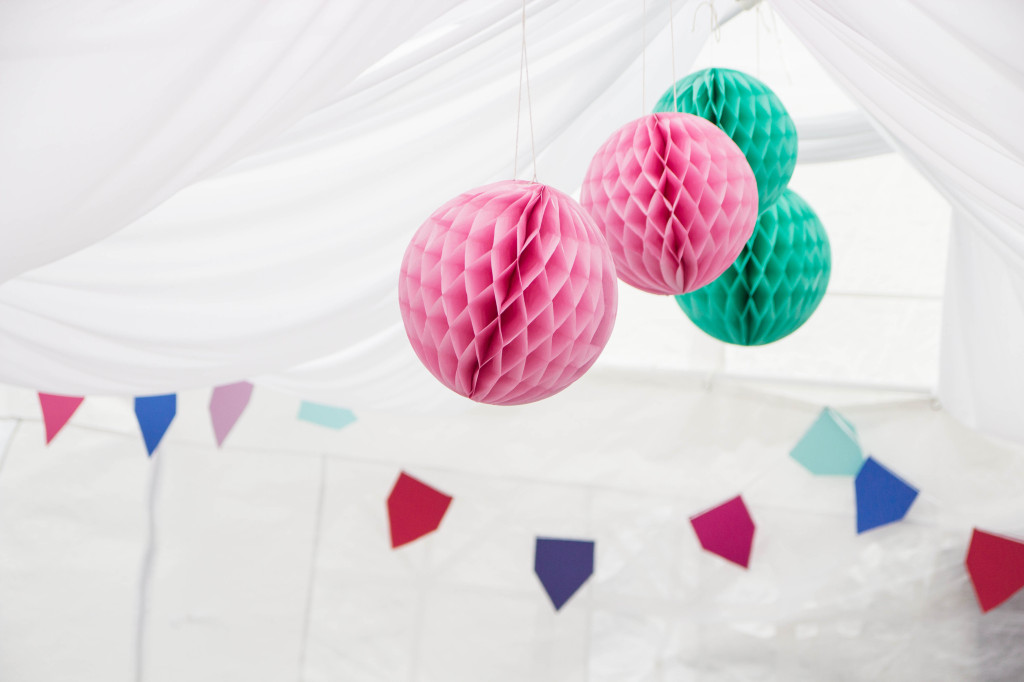 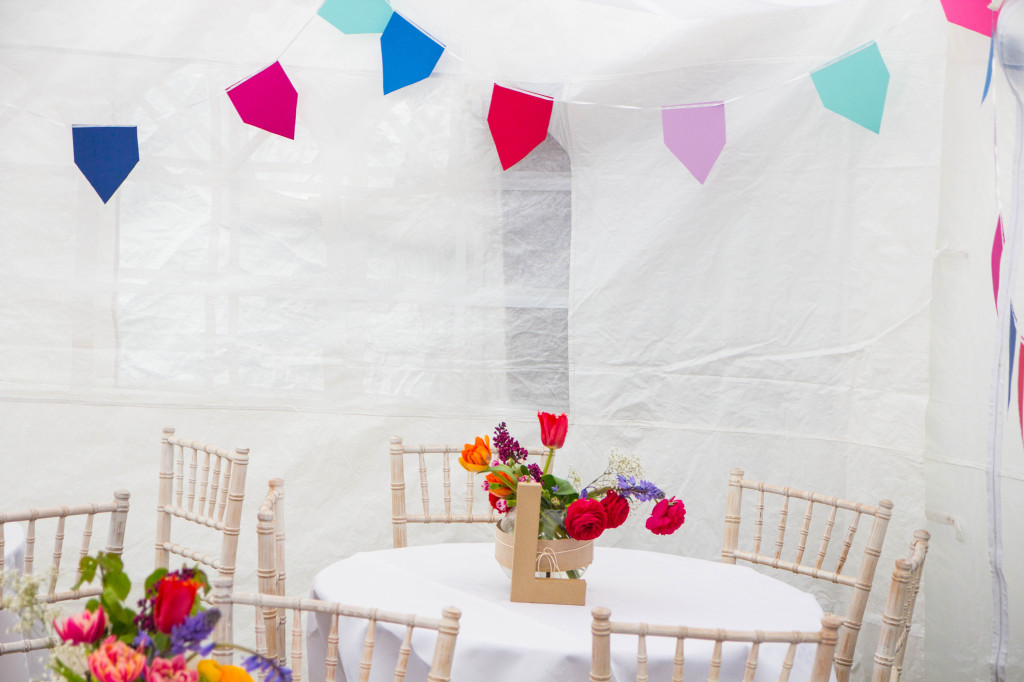 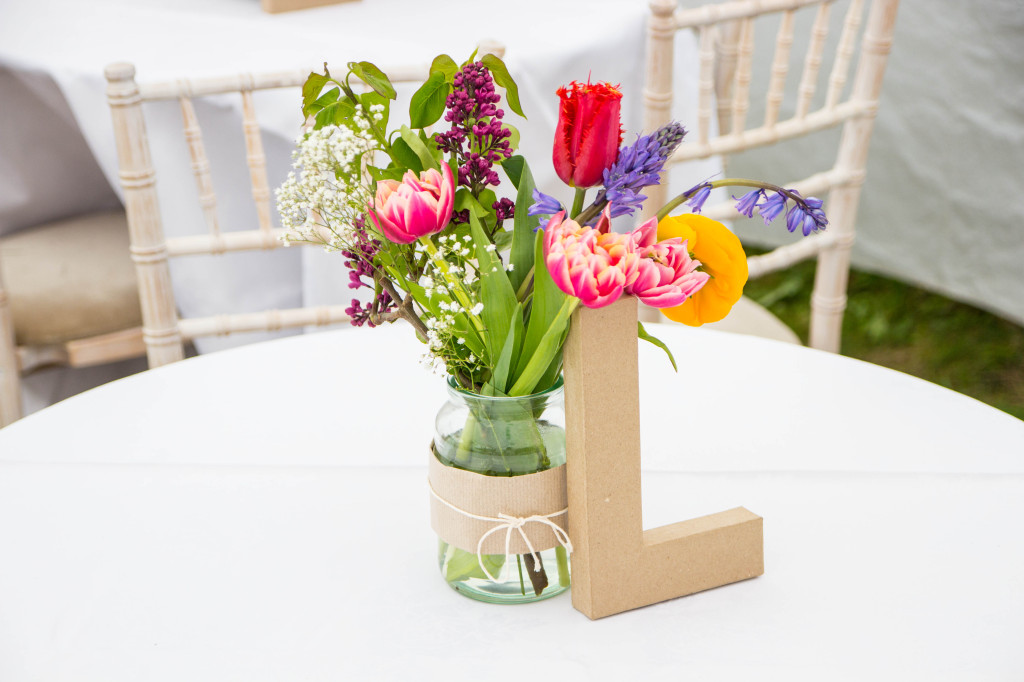 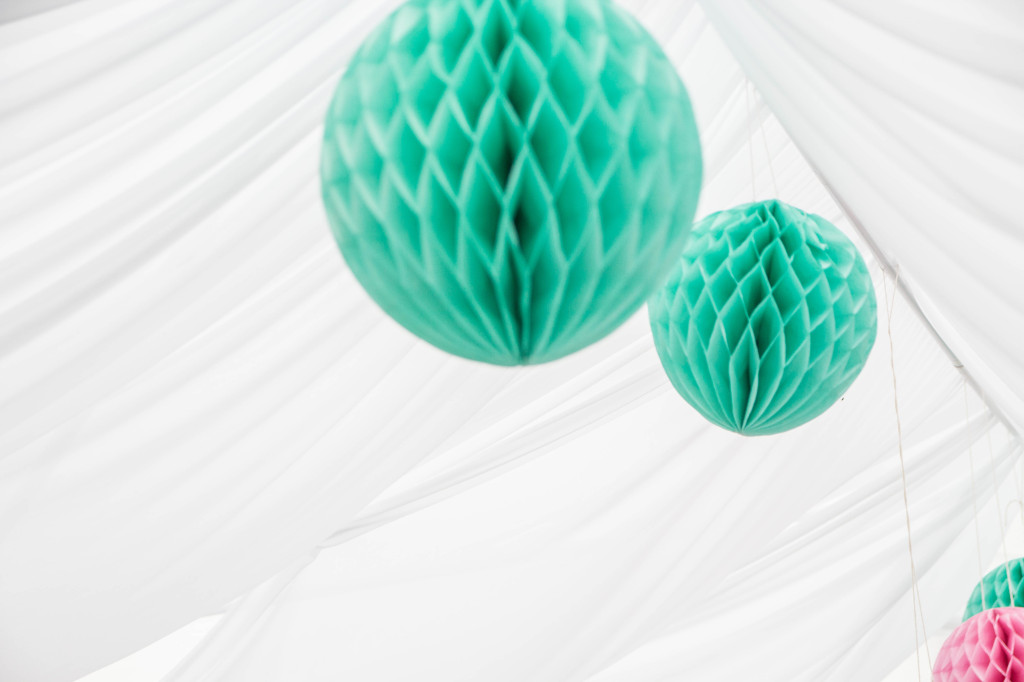 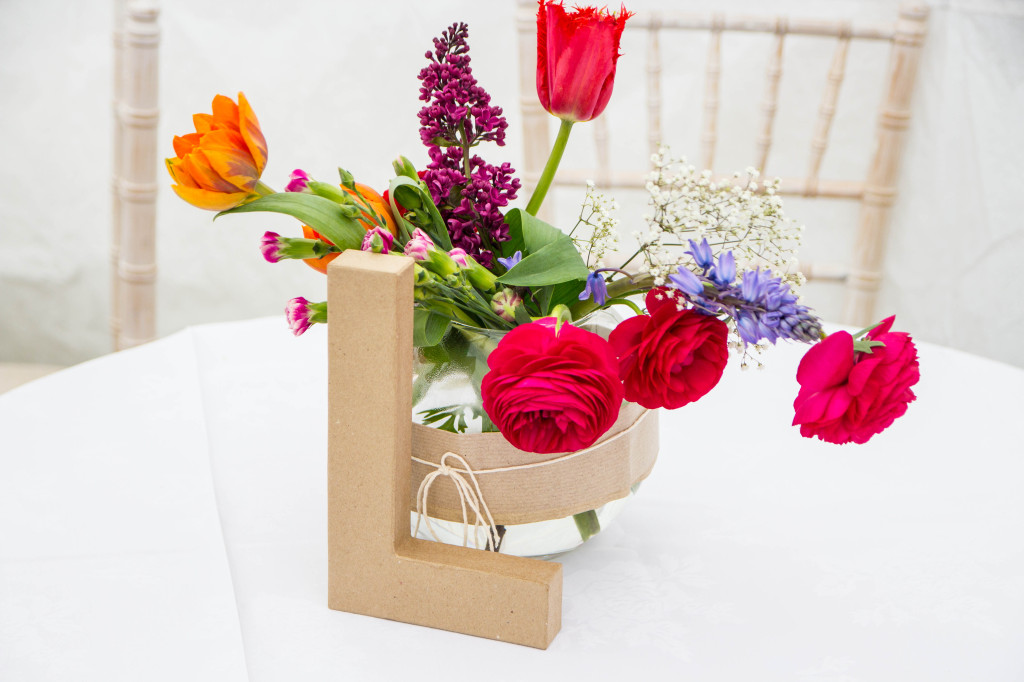 On Saturday my family and I held a party for my newborn niece Amelle Seyram Afi Akposoe. My family and I are from the Ewe tribe in the volta region in Ghana so it’s obligatory that Amelle has an Ewe name and my Father chose Seyram for her. My dad named her because its tradition for the Father of the child’s father to name the new born child. This should always be done on the 7th day that the child has been in the world.

Seyram means ‘God has blessed me’ which is so fitting because she was born on good Friday (what a gorgeous day!). Afi means ‘Friday girl’ and Ghanaians, regardless of their tribe, generally give their children a name after the day that they were born even though these names originate from the Ashanti tribe.

The party was really to introduce her to all my extended family and friends in London because my brother and his little family live in Northampton. My immediate family have lived and grown up in London for most of my life and so has a lot of my extended family so, it made more sense to hold the party in our home in London rather than ship everyone up to the north which is far far away!

The party was such a last minute thing but I was extremely keen in decorating the tent so that we would have such beautiful pictures and that my niece could see how much of ann effort we made for her when she’s old enough to understand. I wanted to go for a fun fair/farm yard theme so I went to hobby craft to stock up. I took a lot of references from images on Pinterest to guide me during the process.

We hired the chairs, tables and table cloths from a  company in north west London. The ivory chairs helped execute the theme that I was going for as the wood has a beach wash affect that was absolutely perfect. The seats were a light grey/taupe crushed velvet. I went to ‘Kilburn Flowers’ in Kilburn station to get some flowers for the party the day before it was due to happen.  I decided on using different shaped vases to give the tables some character and wrapped each vase with cardboard coloured paper and string to give it a farm yard effect.

I had an idea of which flowers I was going for because I took a lot of inspiration from TTHBLOOMS (how cute are the arrangements?) so I made note to pick up more than enough Ranunculi’s, Peonies, Prolly Tulips ad Flash point tulips.  I was on a budget of about £50 and the flowers came up £45 int total which was such great value for money because I ended up with more than enough.

We borrowed the white tent from my Auntie so I knew that the decor had to be the centre point of the theme so I chose colours that really popped. I got the paper balls from Hobby craft  and made the Bunting myself out of coloured card and string that I also purchased from Hobby craft. I draped the top of the tent with cheap white fabric that my Mummy picked up from Walthamstow.

To add a little personal touch, I bought some paper machê letters to lean against the vases to create a more memorable centre piece. Each table had one letter in it and in unison it spelt out ‘Amelle’. The decor came to £60 so the total spend was about £105 (not including the tables chairs and table cloths).

I had such a fun time doing this that I thought about actually doing it for other people and since this only took me an evening to do, I can only imagine what I can come up with if I really put my skills to the test!