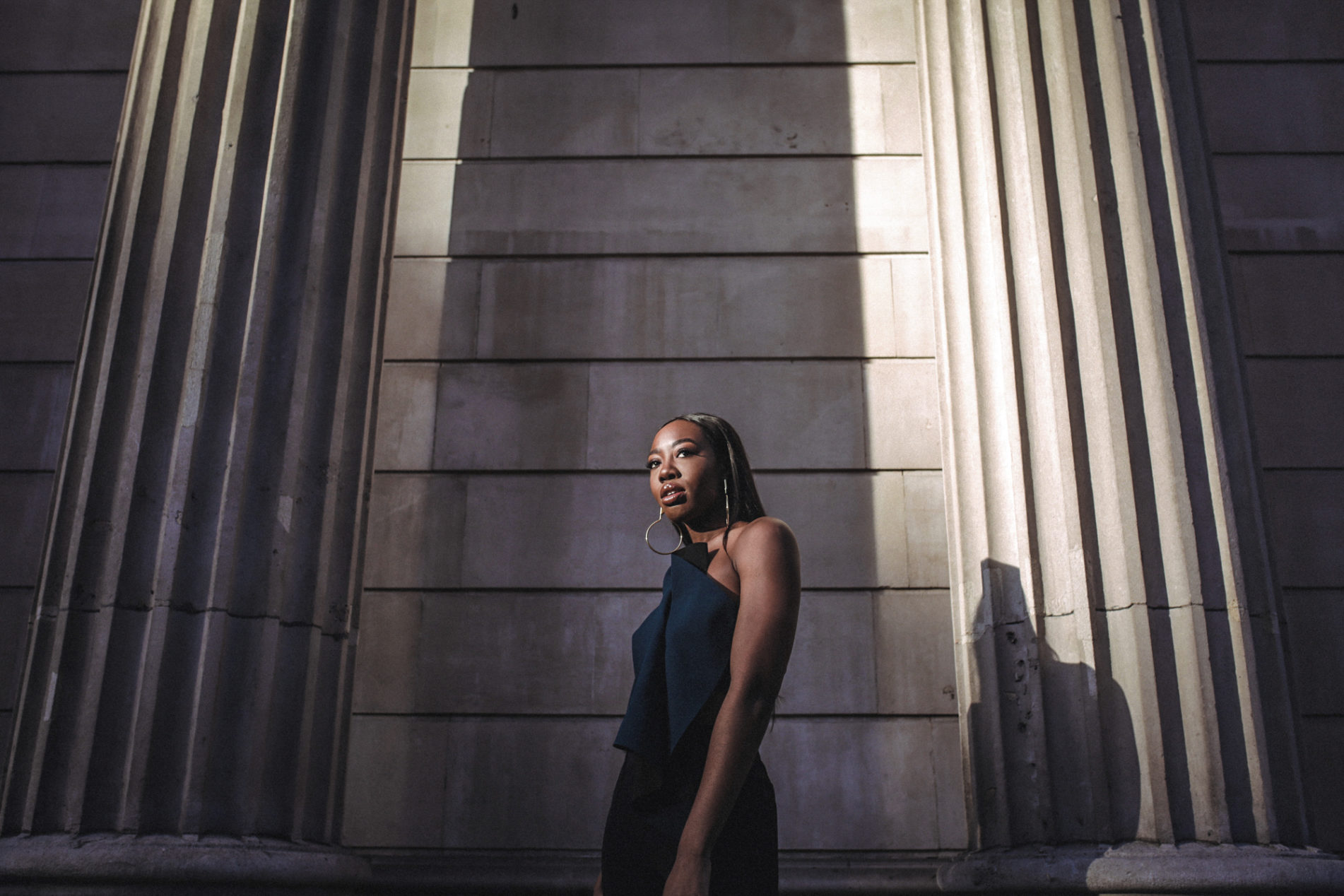 Get Up And Get Productive

I’m the kind of person that has a zero tolerance level for people who complain about something more than once. If I hear you complaining about the same thing twice or more then sorry, I can’t respect you. Too many people enjoy wallowing in their negative situations as well as the solicited sympathy that they get from it.

To me it makes no sense. Not enough people realise that they have the strength to change their situations starting by how they perceive it mentally. Nothing is going to change about your circumstance unless you’re the one who makes the decision to do so.

One thing that I see a lot is people complaining that they want to do something but its never ‘the right time’ or they don’t have ‘enough money’ or their parents ‘don’t support it’. I think humans are a little bit obsessed with everything being just right before they start on the endeavors that they’ve been promising the world that they’d do.

To me, I call out the bullshit because I know that they’re excuses that they’re using to mask their fear. I’ve recently been watching a guy named Gary Vee who has made me realise that opportunity is everywhere. If you wait for it to come, you’ll never get it. He uses tools like instagram to message people and develop great business deals and contracts.

He’s made me understand that you’re the creator of your own success. You have to market yourself and make people aware of what you do. A lot of us think that the world is a big as our own person world but it’s not. A lot of people don’t know who the hell you are! You have to make them know and see.

If you have time, I’d like you to all watch his videos and I hope it motivates you to start doing what you’ve been putting off! Remember, for every one thing that you’re complaining about, there’s someone who is taking it in their stride and completing it.